I attended the ePlace Solutions SAVES Conference yesterday hosted by Randy Krause.  SAVES is billed as “a symposium devoted to educating the insurance community and avoiding tragic SML claims.”  SML stands for Sexual Misconduct Liability, which is stand-alone insurance for sexual abuse and misconduct (SAM) risk.

It was the event’s second year, and I hope it becomes a regular event.  Unlike many conferences I have attended, this one would have given those attending a clear understanding of the current state of the SML market.  It also equipped insureds, brokers, and underwriters alike to have meaningful SML conversations.  Always a good thing.

But there was a phrase that kept being repeated that caught my ear.  It’s a phrase that frustrates me enormously. The phrase is “Sexual abuse is preventable”.  Yesterday, the phrase was almost always followed by: “The CDC says so”.

Well, yes and no…

The words “Child sexual abuse is preventable” unarguably appear in this CDC bulletin.  But when you read the rest of the bulletin, it seems to me the statement is aspirational because everything that follows it can be summarized as “but we haven’t figured out how to prevent it yet.”

Judge for yourself; here are the next few sentences:

Child sexual abuse is preventable. CDC surveillance systems, violence prevention initiatives, and efforts to support partners in the field have increased our understanding of child sexual abuse. However, there are still critical gaps.

Additional efforts in child sexual abuse prevention are needed to:

So, aspiration, I completely get.  The CDC is saying we must keep trying to do everything we can to get better at preventing child sexual abuse until it is eliminated, and it isn’t yet.  I agree with them wholeheartedly.  In fact, if you have attended any of my seminars on SAM risk management, I tend not to be able to stop myself from being just the teeniest bit critical that child sexual abuse prevention is broadly unchanged in twenty years though SAM is rising, the cost of SAM risk is rising, and we know there are better ways to manage risk than the out-of-date approaches we are using to manage SAM risk now.

There I go again…

So here is why the phrase “Child sexual abuse is preventable” frustrates me.  You cannot say SAM is preventable without also saying, “but we don’t know how to prevent it yet”.   The problem is when you don’t add the qualification, and yesterday, no one did.

I fear they may have fallen into the same trap I have seen many others fall into – a trap everyone I talk to about this acknowledges is an easy trap to fall into.

That trap is the cognitive bias that leads us to want to believe something as horrible as child sexual abuse must be preventable.  Not just because of the visceral impact thinking about SAM has on most of us, but also the thought that it might not be preventable is too awful to contemplate.

There is nothing wrong with this bias on its own, until you combine it with another – that we want to believe our actions matter.  The trap is that anything that lets people think the awful is preventable and that, just because the thing they are trying to prevent doesn’t happen (bearing in mind SAM is relatively rare in the lives of most people), it is because of their actions that it hasn’t.  That leads to complacency.

Combining these cognitive biases, ignoring the others that also influence how we think about and deal with SAM, is far from helpful in getting people to keep trying to do everything we can to get better at preventing child sexual abuse until it is eliminated.

Here is how I think about the preventability of SAM.   There will always be some people who find children sexually attractive and some of those who are unable to stop themselves from acting on that impulse.  Children don’t understand what sexual abuse is – as victim or perpetrator (in child on child abuse).  Any adult is capable of making a “flipping dum” decision.  As a result of these three factors alone, SAM is quite unlikely ever to be eliminated absolutely.

To think otherwise is potentially to become complacent.  And none of us can afford that.  At best, SAM is like the air in a balloon; squeeze the air from one place, and it will pop out somewhere else.  The best we can expect from sexual abuse risk management is that we make it so difficult for someone to abuse the children in our care, they go somewhere else.  And the more places that make SAM as difficult as possible, the fewer opportunities there will be to abuse and the less SAM there will be.

So, that’s why aspiration is so important, and I think that is what the CDC is saying.  We must keep doing everything we can to try to prevent SAM.

Please get in touch if you would like to learn more. 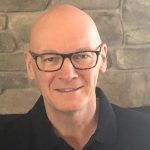 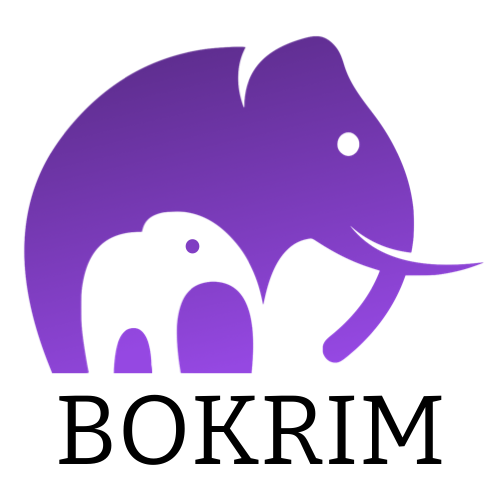 Please confirm you want to block this member.

You will no longer be able to:

Please note: This action will also remove this member from your connections and send a report to the site admin. Please allow a few minutes for this process to complete.

You have already reported this .